The most sensitive method for the detection of Lyme disease and other tick-borne diseases (Babesia, Ehrlichia, Bartonella)

In this novel method we use not only antigens from Borrelia grown in culture but very advanced in vivo induced antigen technology. This technique identifies Borrelia antigens that are immunogenic and are expressed in vivo during human infection. Utilization of this technique increases the accuracy of the diagnostic process and abridges the time of treatment, resulting in improved quality of care. 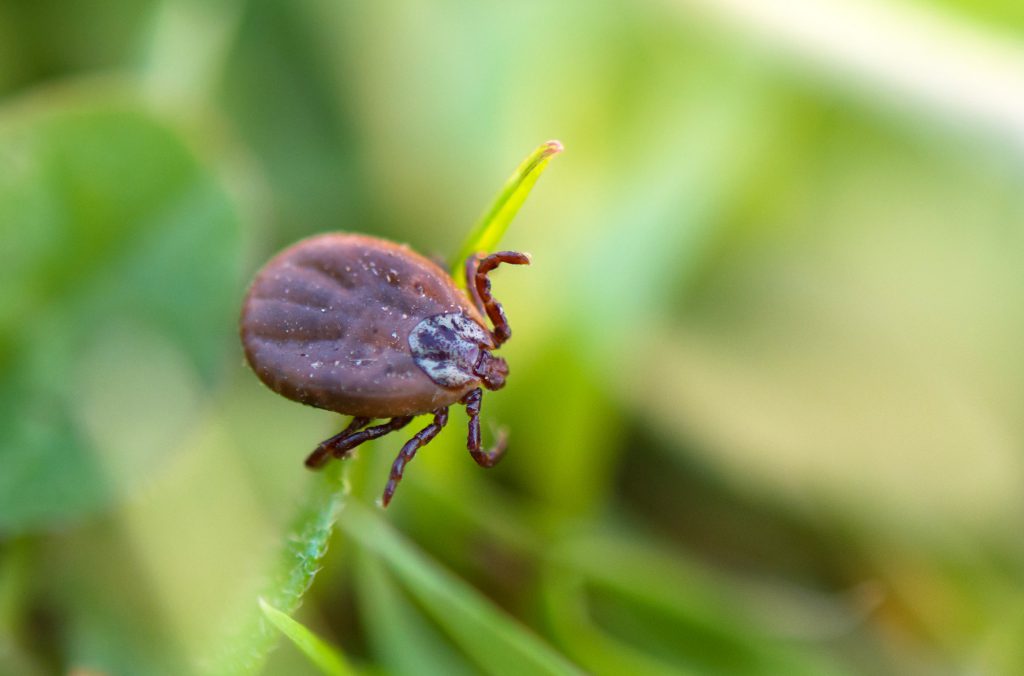 Lyme disease is the most prevalent vector-borne disease of humans in the United States. Originally thought to be just a form of arthritis, it is now known that its symptoms and effects include neurologic, cardiac and dermatologic elements as well. The agent of the disease is the spirochete Borrelia burgdorferi, which is transferred to humans through the bite of a tick, with the deer tick Ixodes scapularis being the prime vector in North America.

The advantages of the Multi-Peptide ELISA

In the Multi-Peptide ELISA, we have combined the major advantages of Western Blot, which is the use of pure proteins or antigens, with the quantitative nature of the ELISA assay.

We also measure antibodies against antigens known for their involvement with Lyme disease, including antibodies against the Borrelia subspecies Sensu stricto, Afzelii, Garinii and Miyamotoi, as well as the co-infections Babesia, Bartonella and Ehrlichia. In this patented methodology, we measure IgG and IgM antibodies not only against a mixture of Borrelia antigens but also separately against proteins or peptides of different molecular sizes, such as OspA, OspB, OspC, OspE, LFA, VMP, DbpA and more.

We use both Borrelia antigens grown in culture and the various proteins expressed in vivo, enabling us to improve the accuracy of our determinations. It is vital to correctly determine as early as possible whether someone is developing Lyme disease or something else. False positive test results could lead to years of incorrect treatment and unnecessary medications with their side effects, while false negative results could lead to Lyme arthritis, neuroborreliosis, and years or even a lifetime of suffering.

The combination of the gold standard ELISA method with the 4 core principles of lab testing (antigen purity, optimization, validation, duplicate testing) has resulted in an accurate and reliable method for detecting Lyme disease.

2017 IMMUNOSEROLOGY OF LYME DISEASE BY MULTI-PEPTIDE ELISA, PANEL A

2018 IMMUNOSEROLOGY OF LYME DISEASE BY MPE & WESTERN BLOT, PANEL B